Proposal
Growing up Catholic I always spotted catholic ornamentations. I grew up finding holy water in jars/containers ,rosaries in my kitchens drawers or the mundane rosary wrapped around the rear-view mirror. Bibles ,hanging crucifixes or dry palm shaped in crosses from last year's palm Sunday. Prayers cards anywhere from between your couches or in books used as bookmarks. Starting in my home and I began to spot these ornamentation outside the streets . I find it heartwarming how even though people didn't turn out to be religious they still hold on to this attachment of an object venerating the essence, such as frames that hold the pictures of Saints or small holy water fonts close to the entrances of homes, mimicking their usage like a Church as a home. It's intriguing to find these ornamentations outside of homes and discover why it is in its environment.

Proposal
The use of Religious Icons in Christianity have been a resourceful work of art and a debateful disapproval for many over the upcoming years. Long ago during the The Byzantine Iconoclasm (which lasted between about 726 and 787) , a period of Destruction of religious Art . We had two different perspectives/views of people ; The Iconoclast ( people who were against Icons ) and The Iconodules (people for Icons ). The word icon is derived from “eikon”, the Greek word meaning “image.” An icon can be defined as an image created for religious veneration that provides a space for the mystical encounter between the person before it and God. A Catholic icon is a representation of the image of such holy figures as the Saints, Mary, Jesus and other religious figures in the form of a painting. I am focusing specifically on Icons and Statues that depicts the life of Catholic Christianity. Growing up I have been used to seeing these on a day to day basis, it is fascinating to see the rich details all around. The repetition use of the color gold and silver .Observing Shapes and forms like arches, domes and triangles , a significant and important symbolism for Christianity. I often listen to podcast, read books, research the history of Christianity and find myself seeing the purpose of every detail the Church wants us to pay attention to. 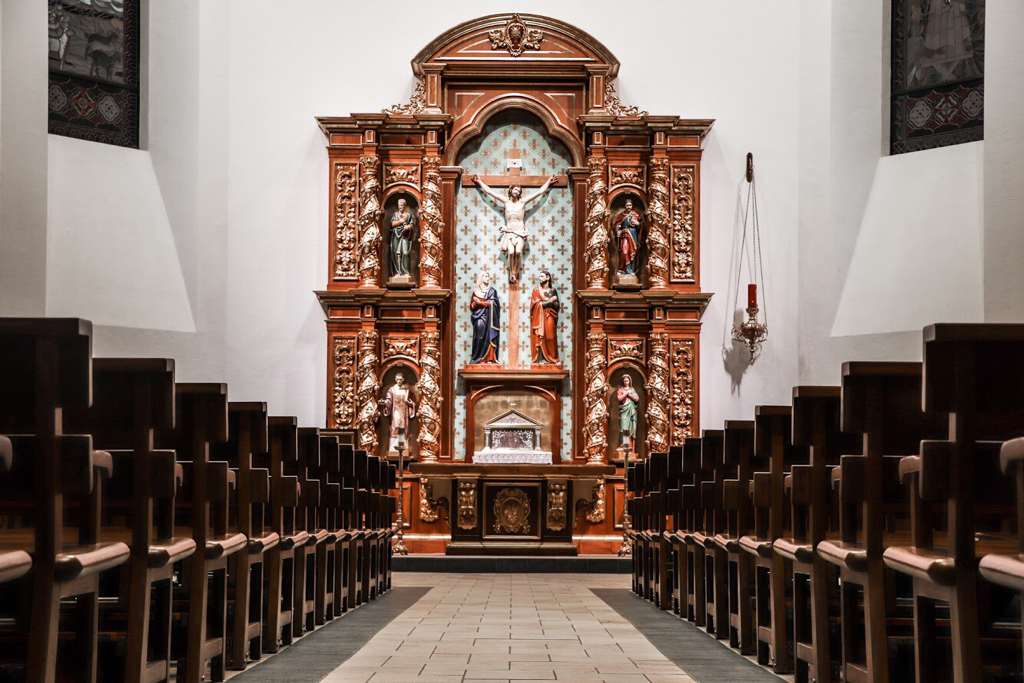 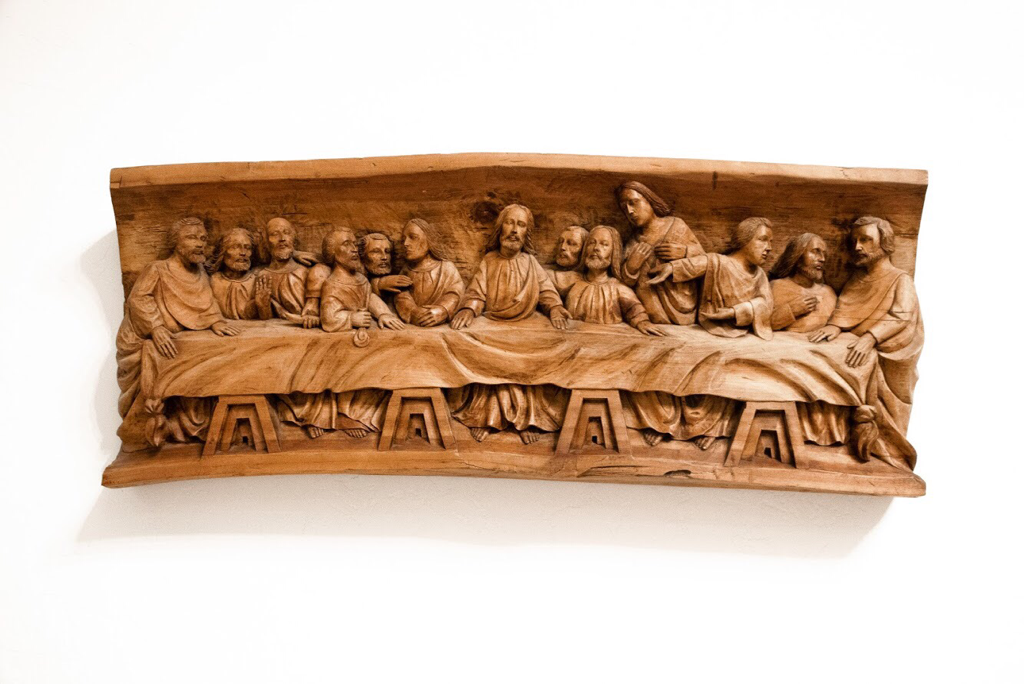 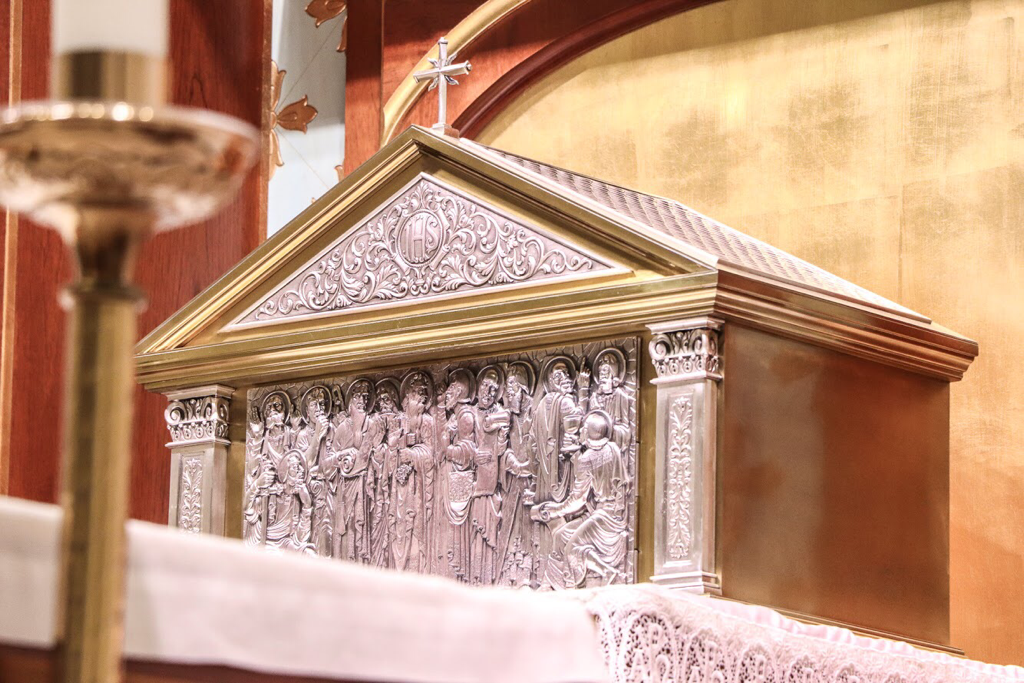 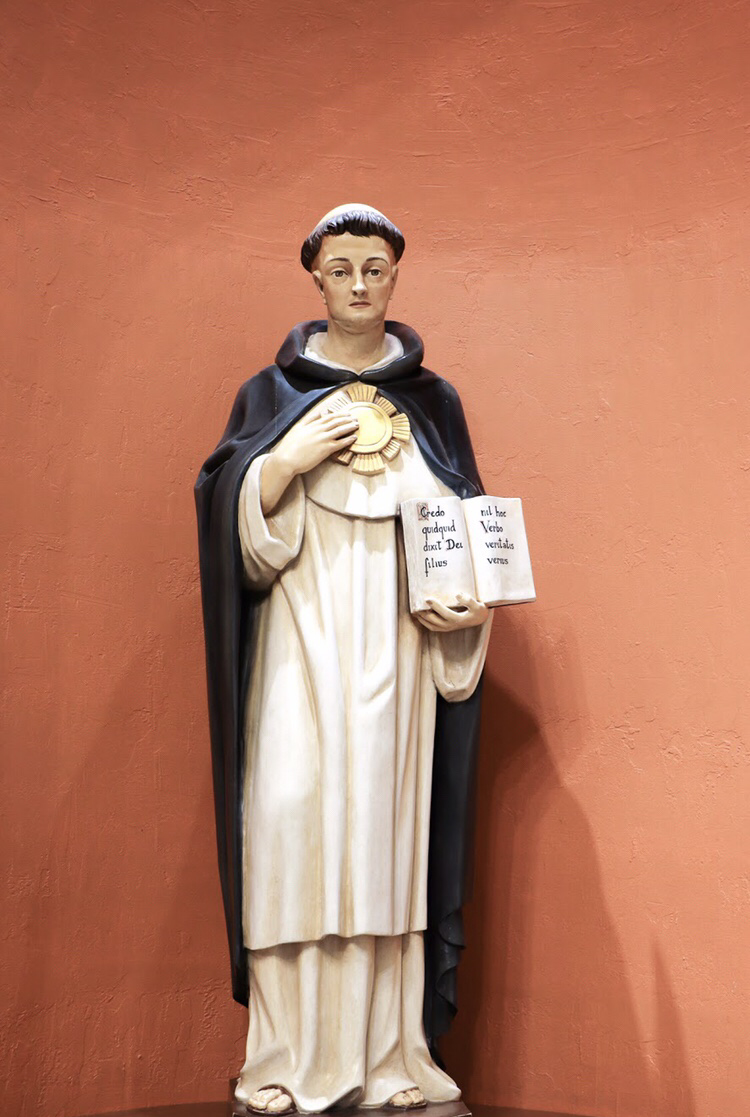 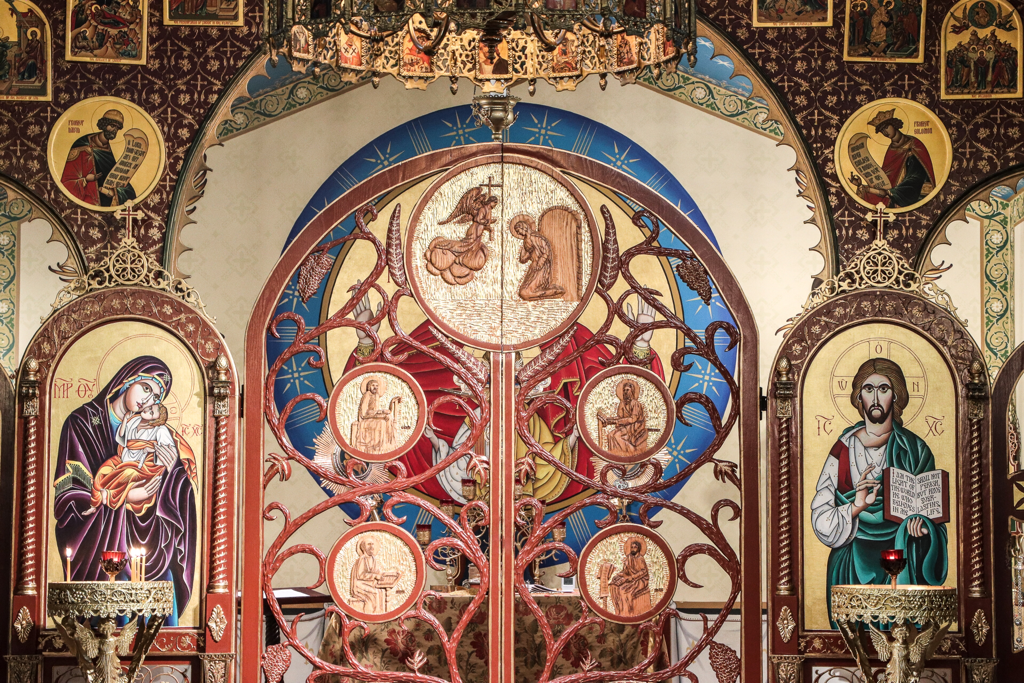 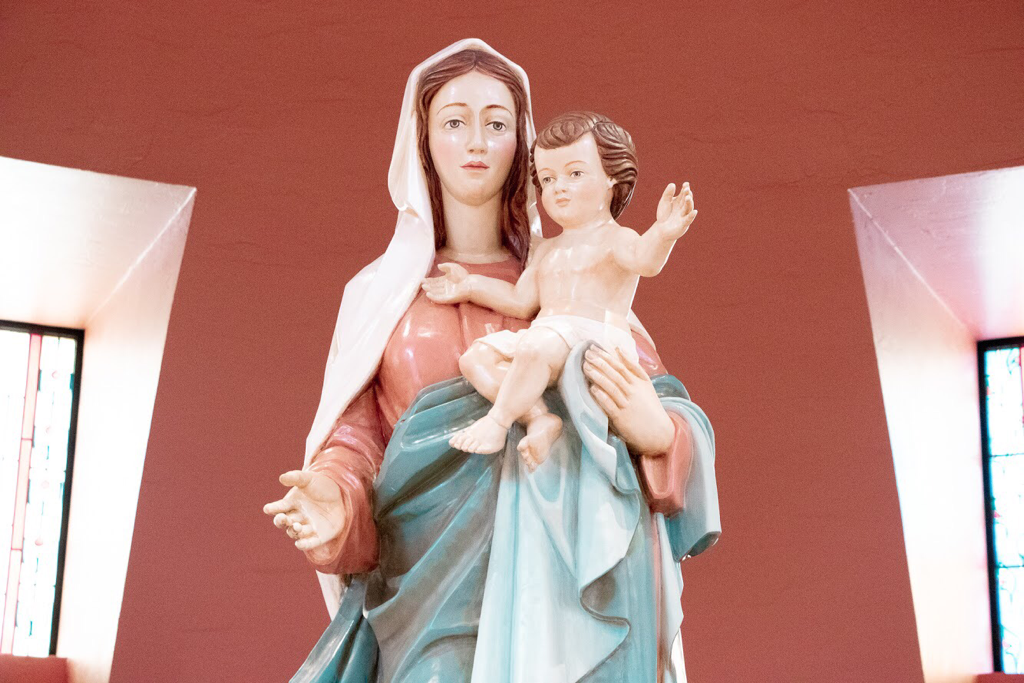 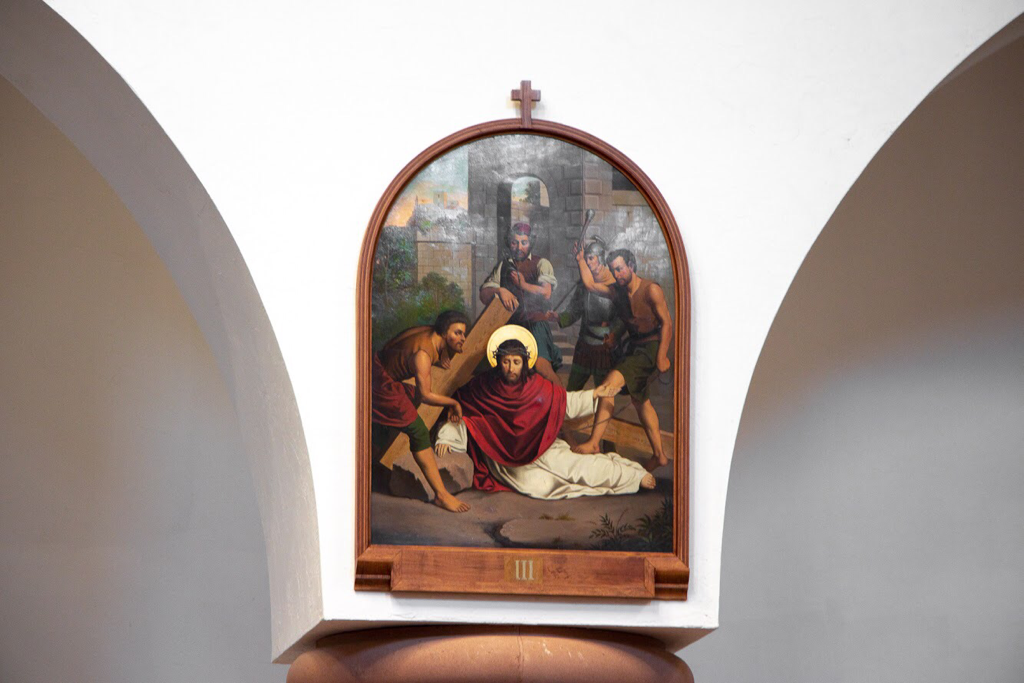 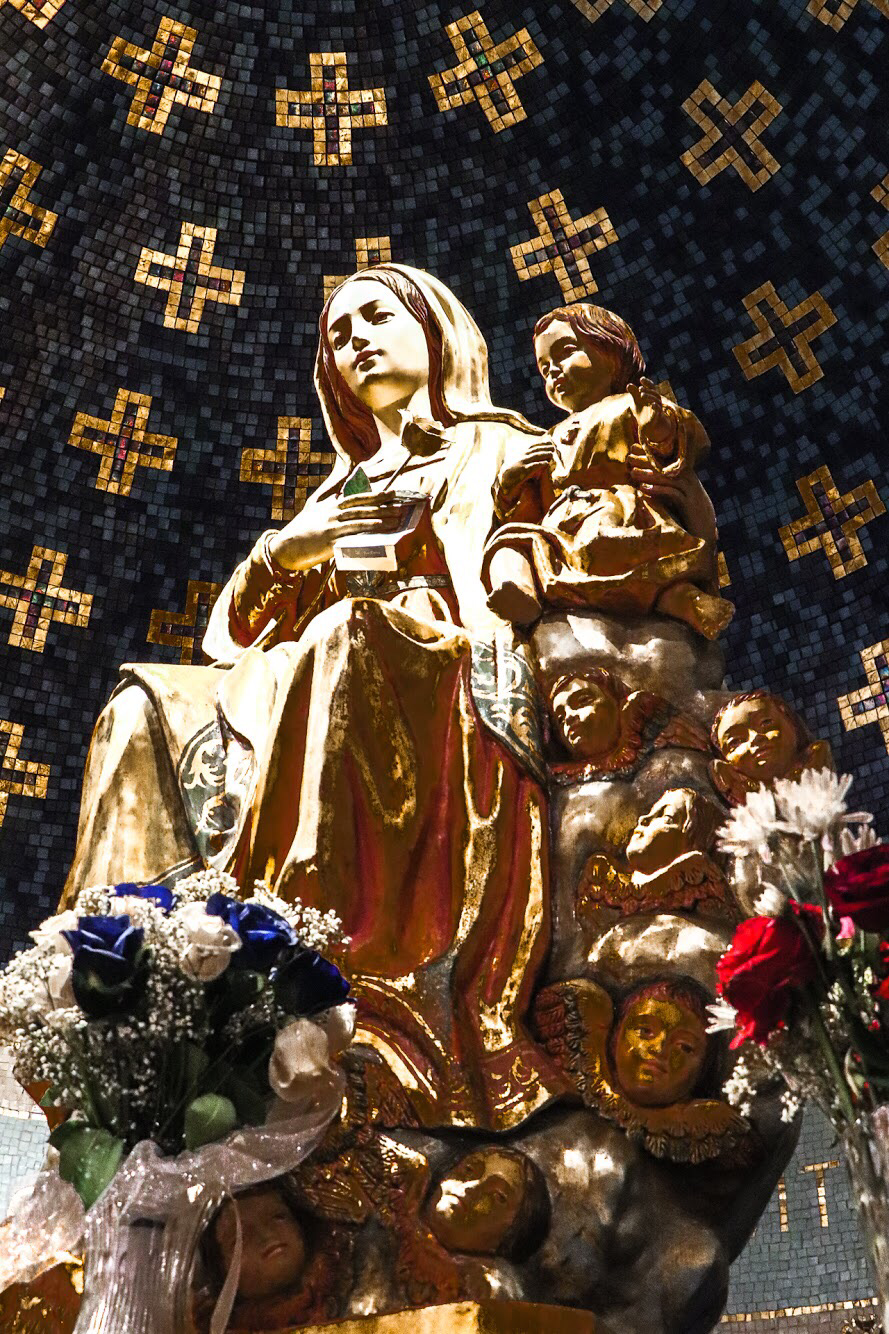